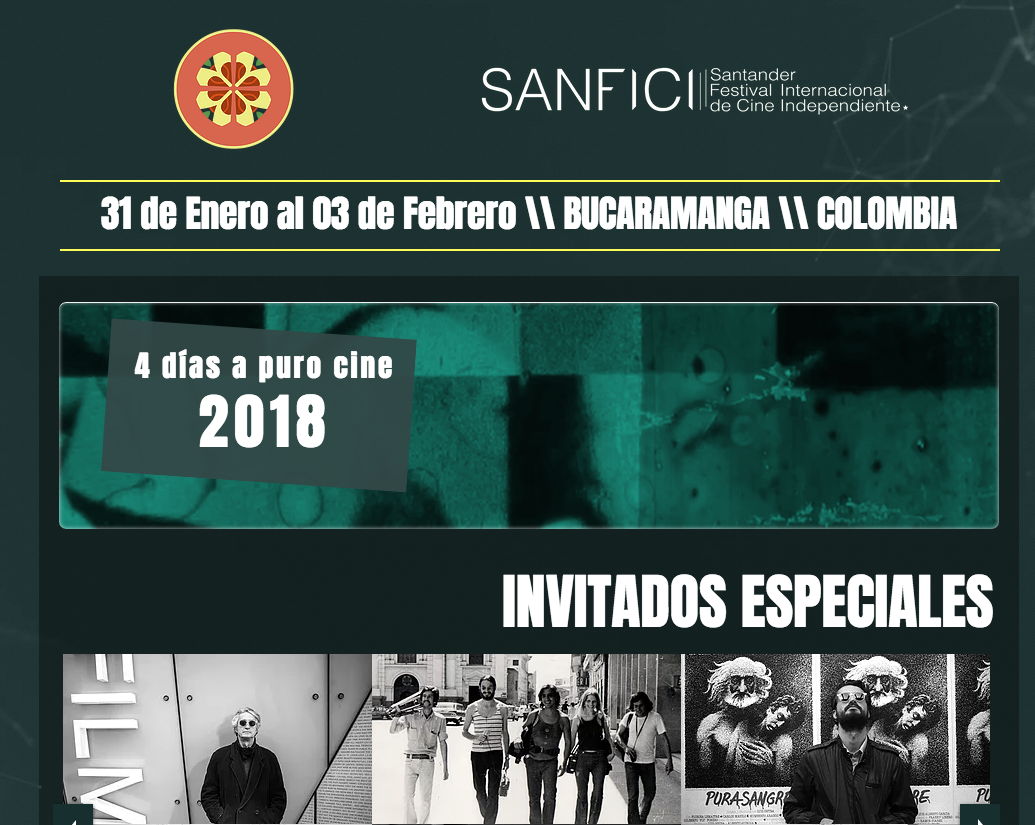 Last month I had the opportunity to be part of the jury of the International Short Film competition of The Santander Independent International Film Festival. The Festival is organized by Pablo Enciso – Art Director, Eleanor Vallaza -General Director, Mario Durrieu – Curator and renowned Colombian filmmaker Luis Ospina special guest for this edition. 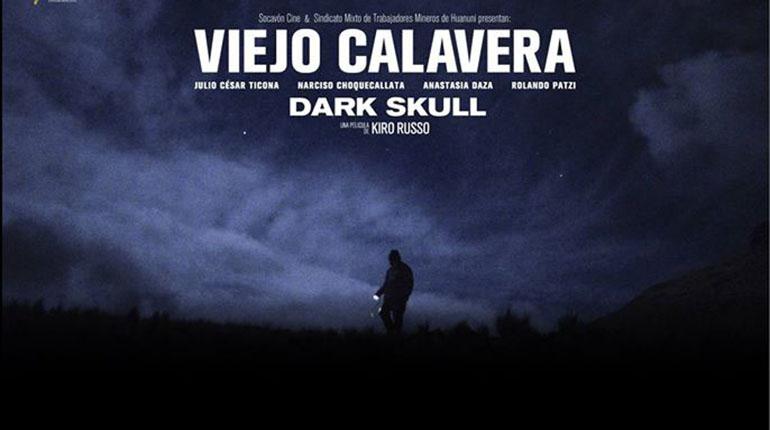 With the collaboration of Mauricio Palacios Chaer (Chile) and Mauricio Reyes Serrano (Colombia), the jury awarded the documentary “Lost Paradise” by Lebanese filmmaker Reiner Mitri. Journalist María Bertoni to whom Mitri granted an interview at the International Documentary Film Festival of Buenos Aires – FIDBA, writes: “In the narrative, the filmmaker articulates her story through her mother’s words and a poem – from unknown author and uncertain date- lavish in heart-rending verses that move between past and present, read by a male voice. Visually, it contrasts current images of a Beirut viciously westernized -English in appearance – with old photos of the city, once a blend of Christian and Muslim communities, reduced to a landscape of fratricide wars, clashes with invasive countries, displacements and terrorist attacks.”

The Best International Short film awarded Colombian Director Simón Vélez López for his work “History of Water”, that had taken part in the Buenos Aires International Festival of Independent Cinema – Bafici, Festival of Rosario and Festival of Winterhur. As a sponsor, our studio LACAU color GRAGING, awarded the director with the coloring of his next short film. 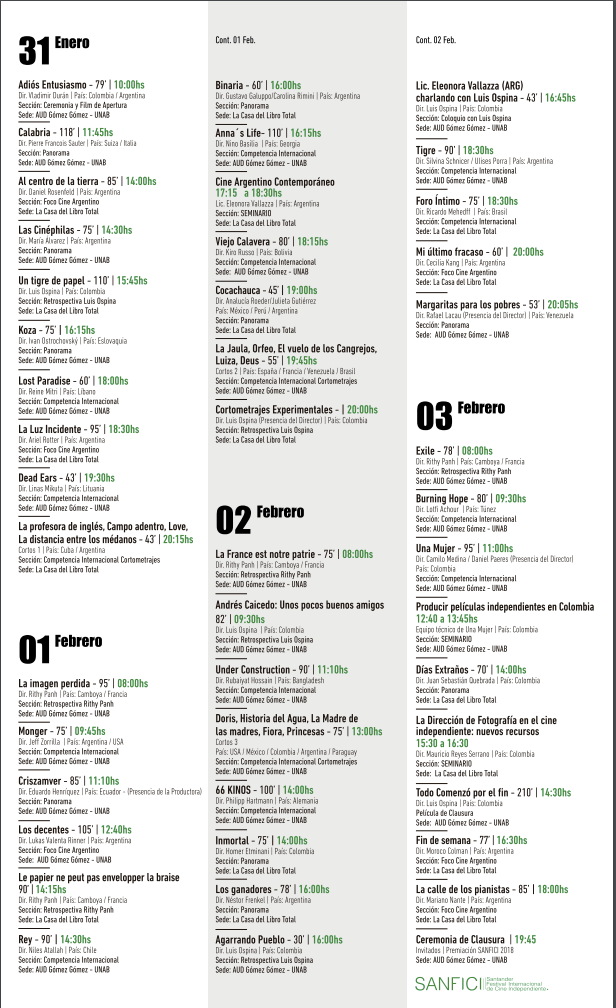