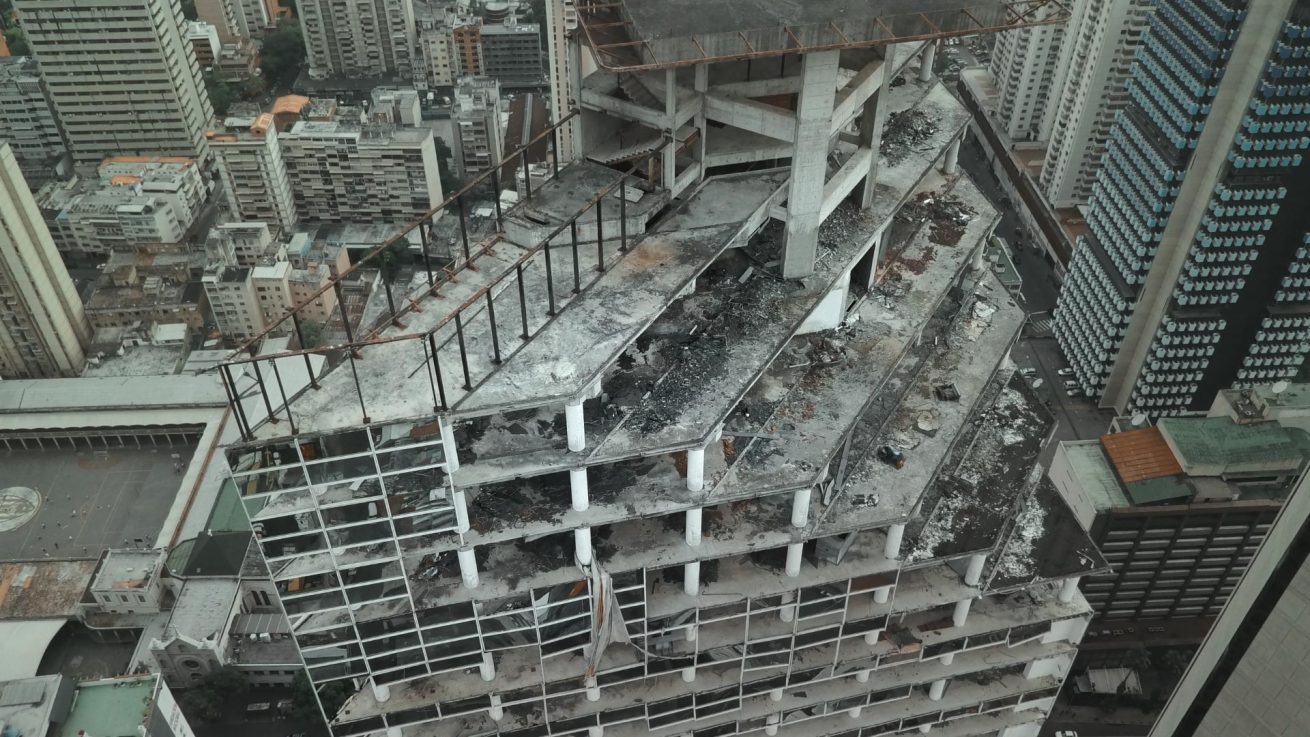 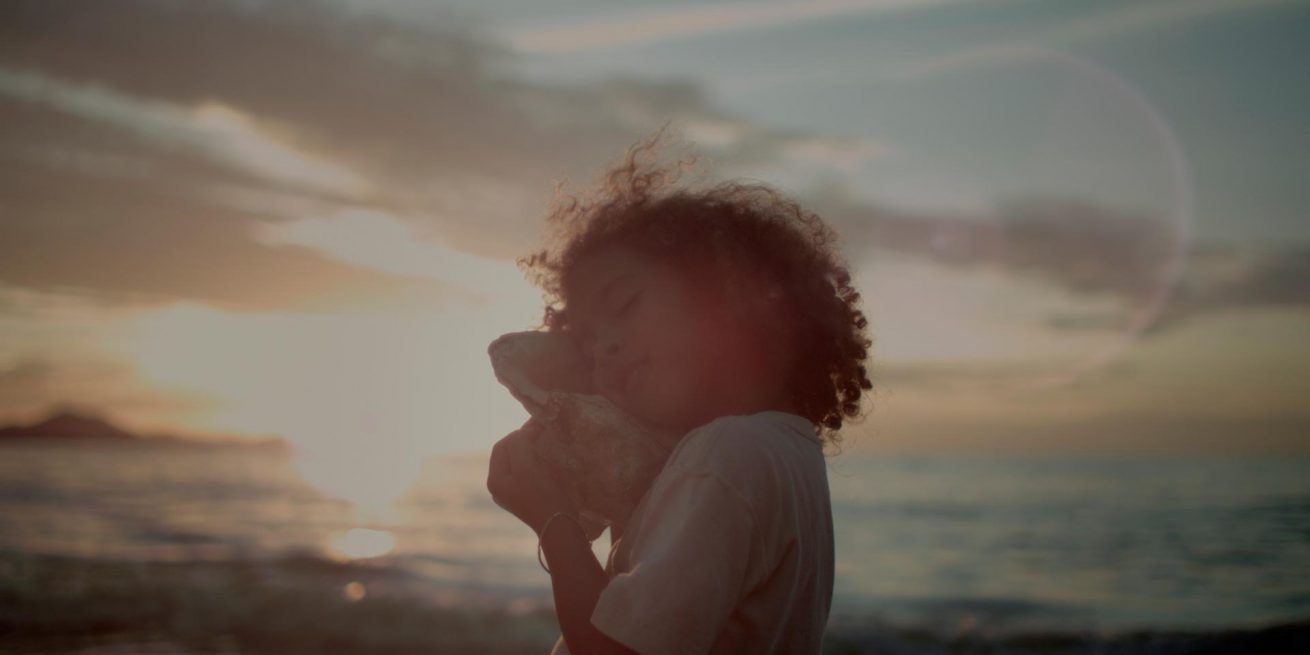 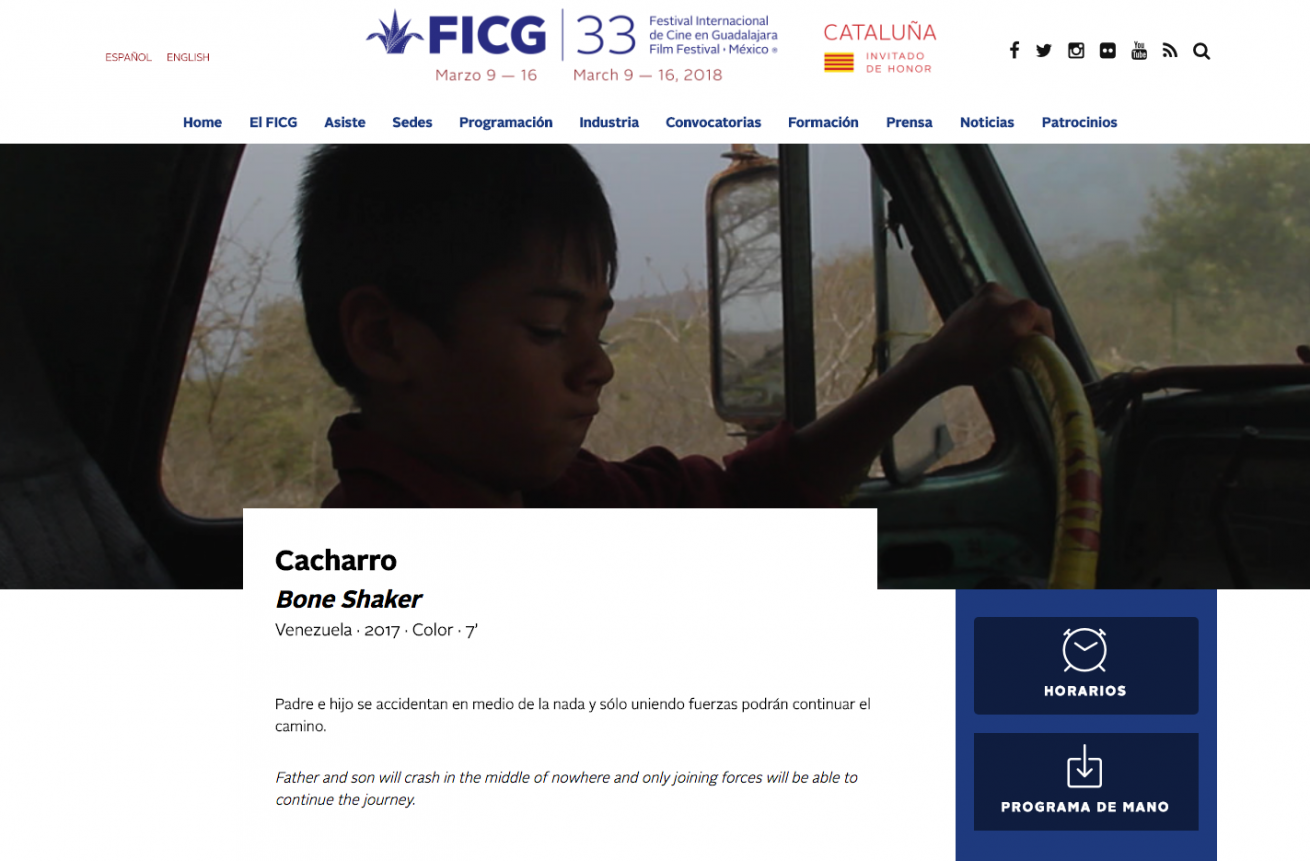 This short film by Anselmo Portillo tells is about “a father and his son travelling with an old car that breaks down on the roadside in the middle of nowhere. They must join efforts to continue their journey.” We were associate producers and worked in the coloring and mastering. For more information visit: 2018 Guadalajara International Film Festival – FICG at: FICG 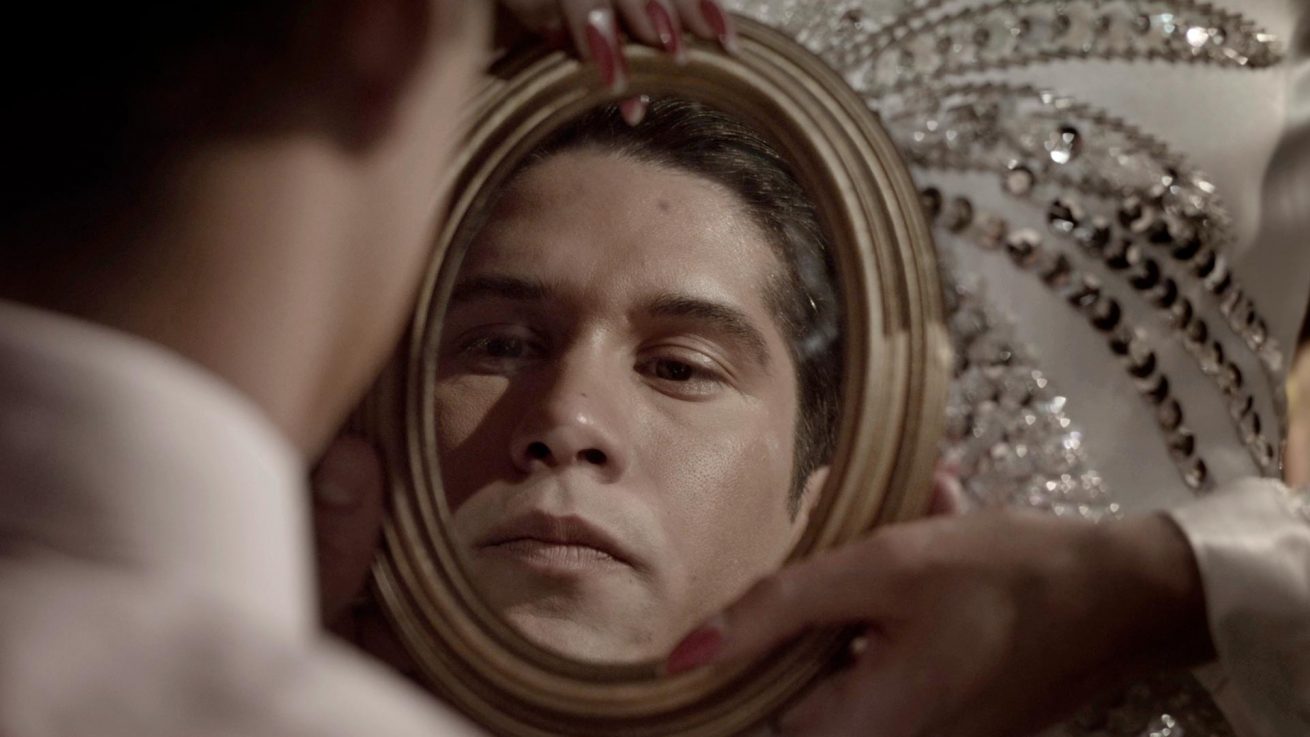 ALTERNATIVES TO BLACK AND WHITE: EL MALQUERIDO BY DIEGO RISQUEZ

This film came to the color station with some clear ideas. All the film monitoring was performed in color; however, the idea was that the final image would be in black and white. Diego Rísquez, the film director, had asked me that at times the singer’s jacket and his car – a display of luxury and wealth- appeared completely in color. This created a caricature image of very specific moments, tarnishing the narrative. We tried many paths until we found […]