Photographer-Documentary. Professor of photography at the school of Audiovisual media, Universidad de Los Andes, Venezuela. Since 2005, he has developed a training project with children using photography as a tool for social inclusion. Ministry of Culture Award 2005, Venezuela. He has participated in individual and collective international exhibitions. Guest Instructor at the 2009 Documentary Photography Workshop, Ecuador and the 4th Argentine Biennial of Documentary Photography 2010. Selected for the of Critics and Researchers Meeting of Transatlantic PhotoEspaña 2010, Uruguay. Jury of the 2007 Venezuelan Film Festival of Mérida, and 2013 Atom Film Festival. His works have been selected in different festivals and events, such as DocuLab Guadalajara 2013, Video Library of the 2015 l Guadalajara Internationa Film Festival, the 2015 Venezuelan Film Festival in New York, the Documentary Film Festival 2015 CaracasDoc and 2015 SURDOC, Chile. 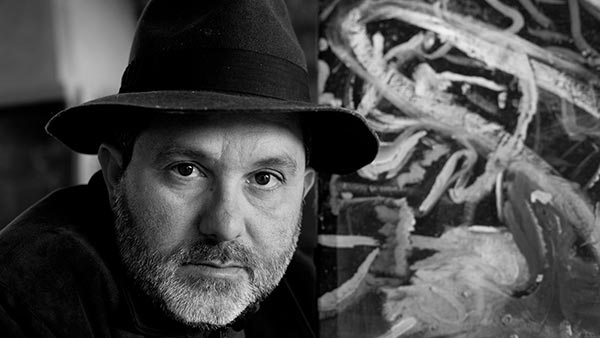 A comprehensive professional a teacher of many cohorts of university filmmakers. He has taken photography to children from less privileged areas, providing them with a unique tool of communication and personal empowerment. 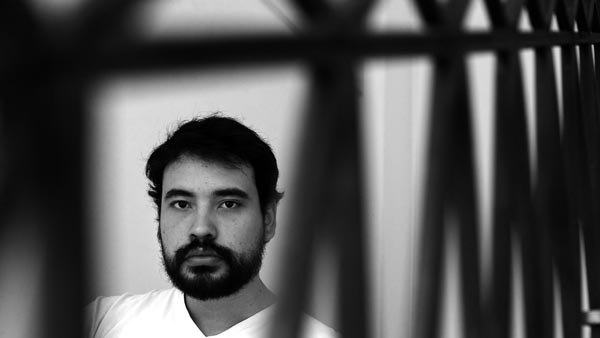 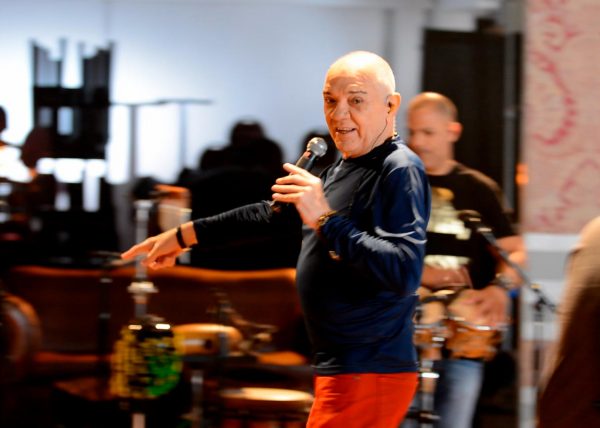 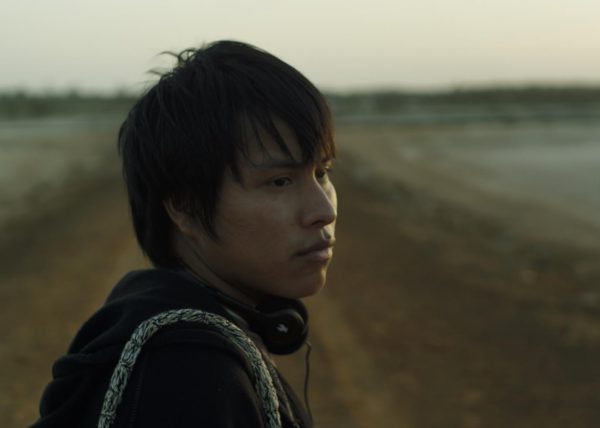 THE ENDLESS LIFE OF PAULA2018 eng 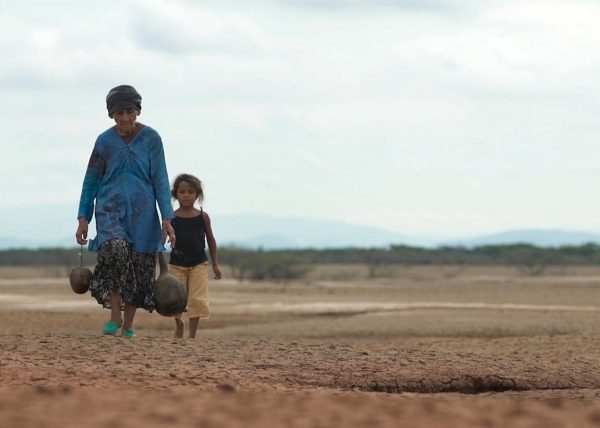 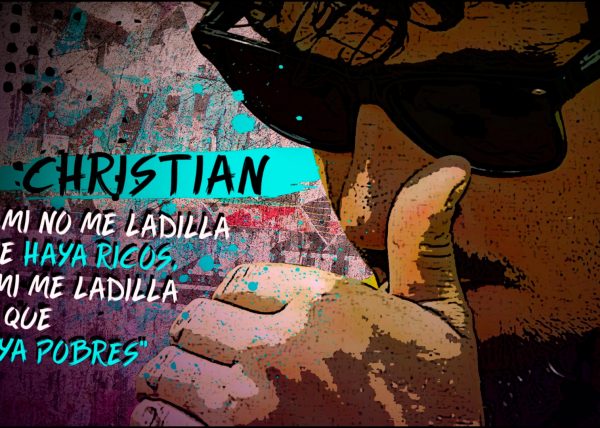 THE VAMPIRE FROM THE LAKE2018 eng 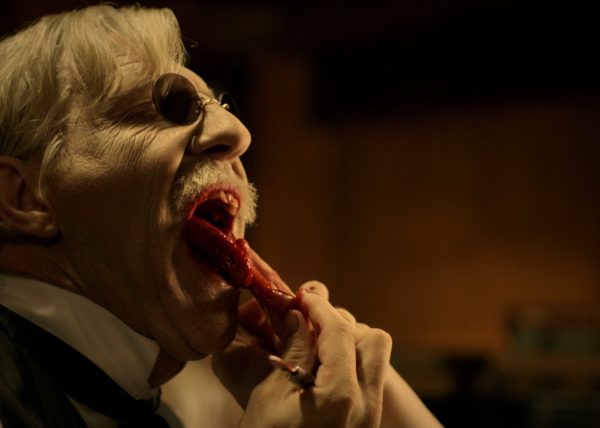 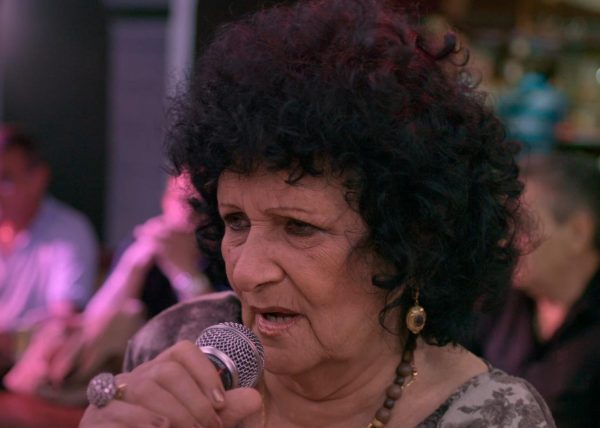 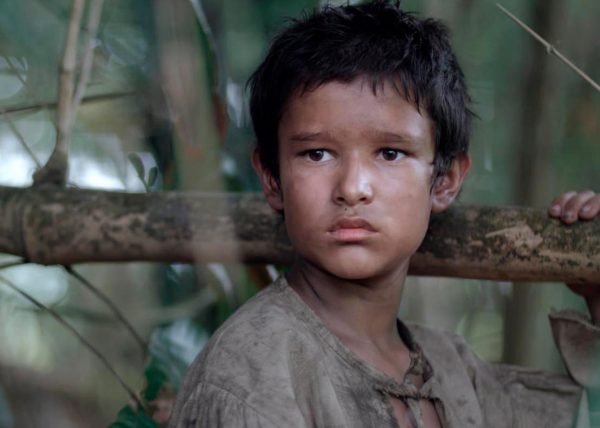 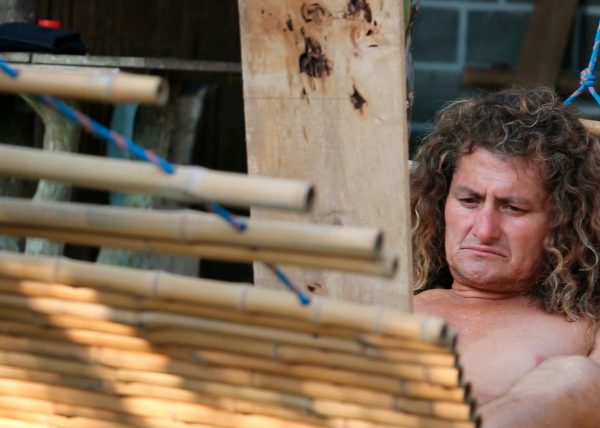 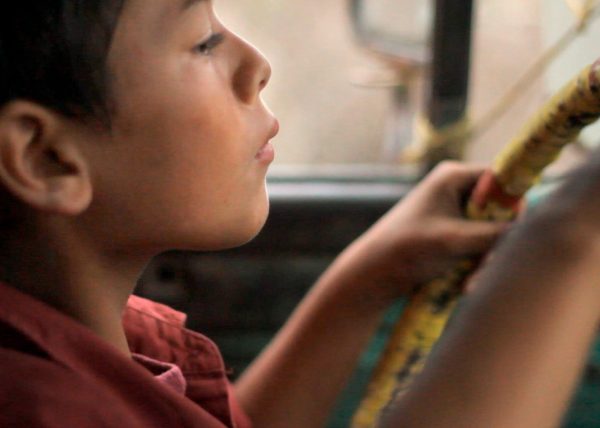 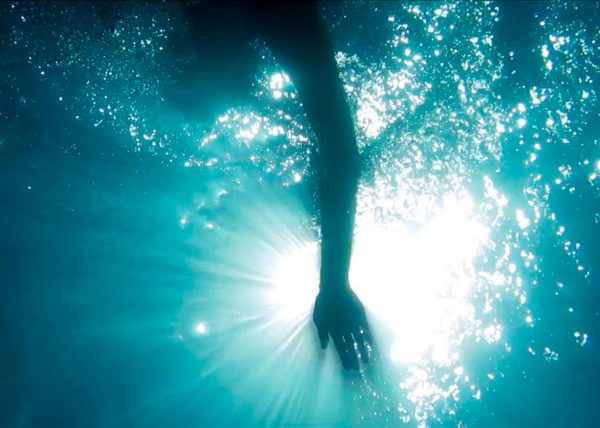 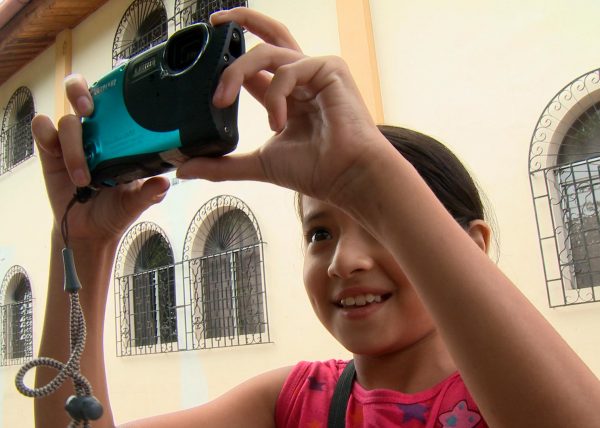 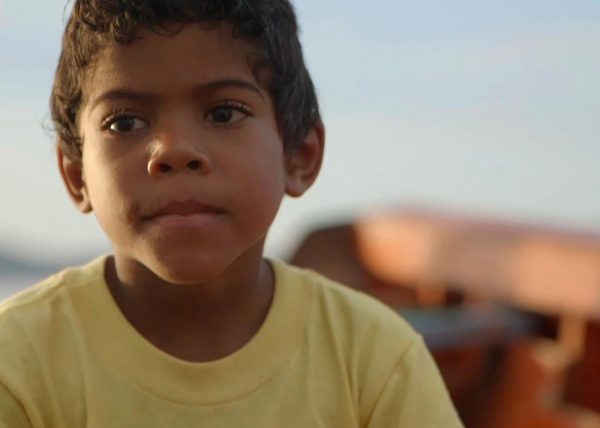 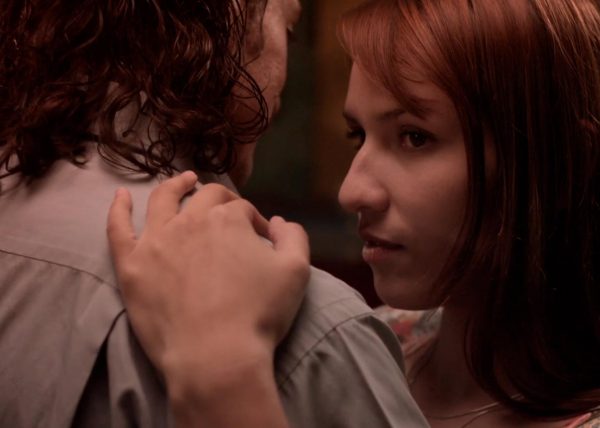 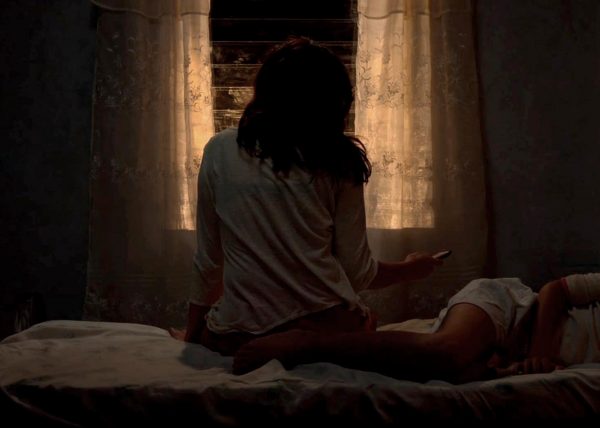 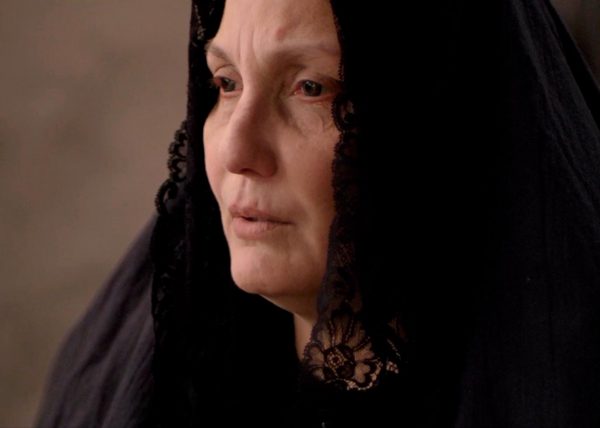 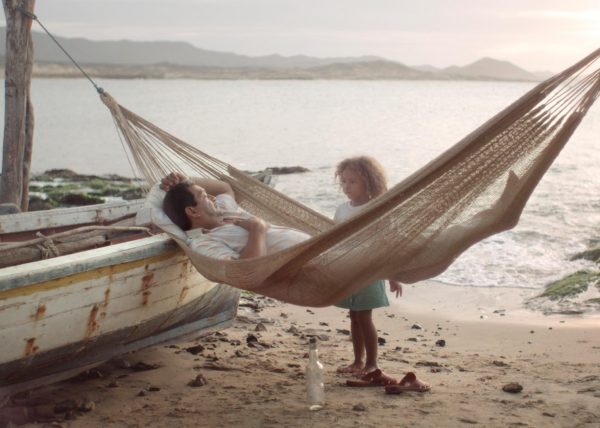 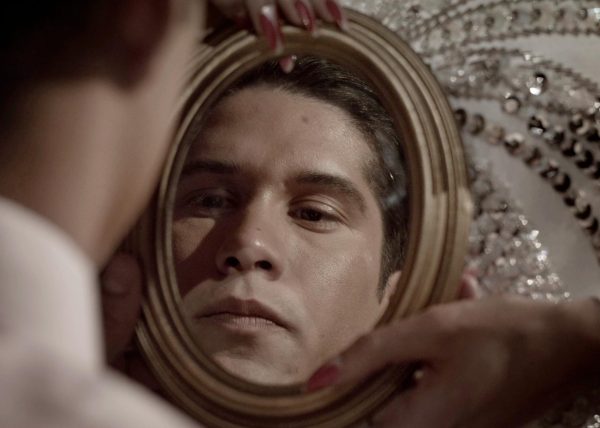 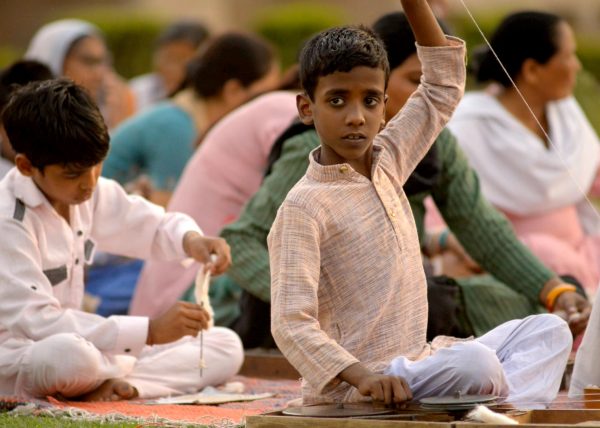